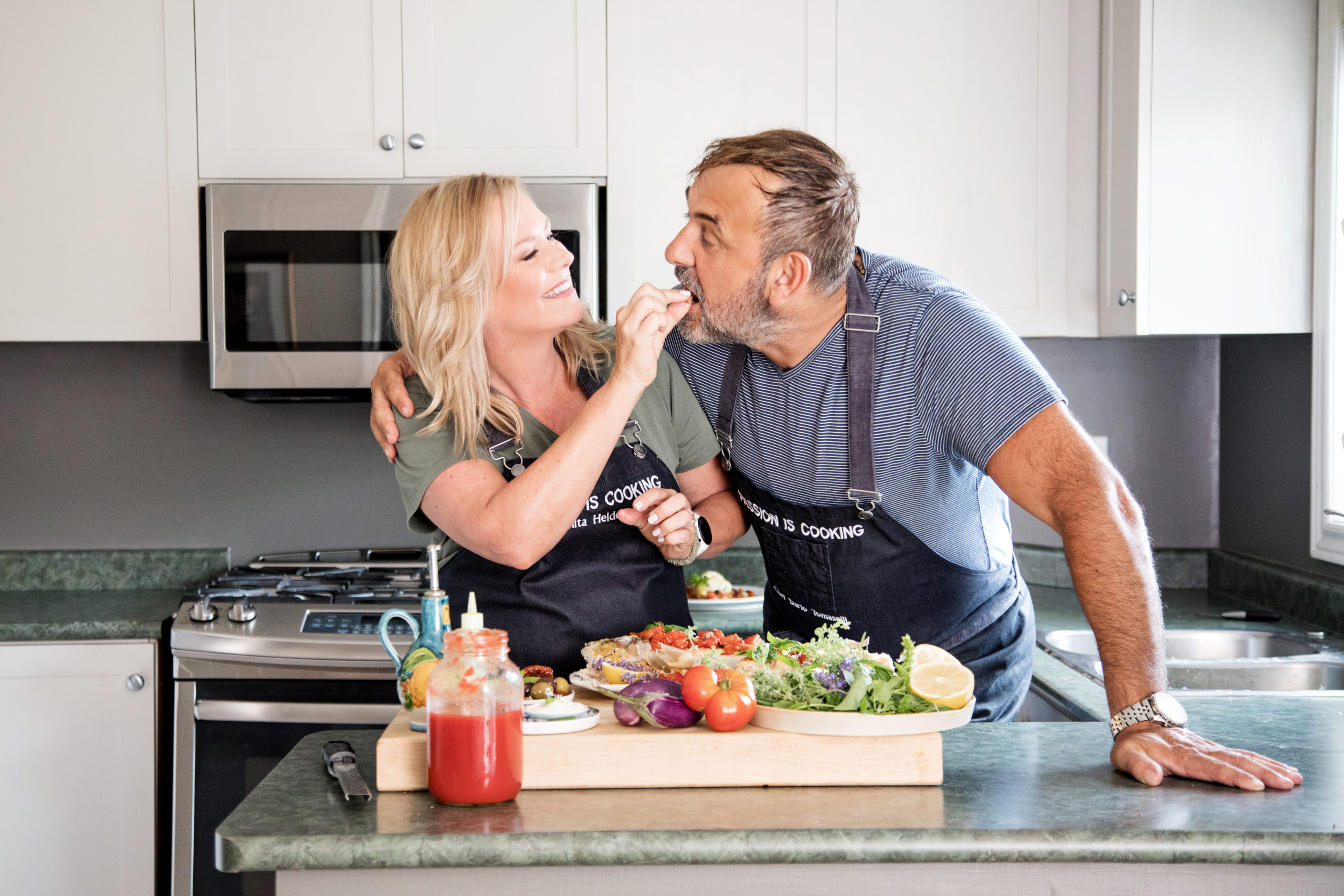 Dario & I want to show you how to adapt the Mediterranean Diet way of living. We love the Mediterranean lifestyle and diet concept not just because it’s been proven to be one of the healthiest ways to eat with health benefits that include prevention of heart disease, diabetes, cholesterol, and obesity, but also because we love all of the ingredients.

We also love it because it’s not a limiting “diet,” instead it’s a different way of looking at the food you put into your body.

It sets balanced limits on red meat and sugar, both ingredients you already know should be eaten in moderation (and moderation is the key with the Mediterranean diet).

Finally, we love the fact that the Mediterranean lifestyle is not only an eating plan, but it also places a big emphasis on human connection, relationships, and physical activity.

But what if you don’t enjoy staple Mediterranean foods?

What if, because of your ancestry, culture, or the area where you grew up, you prefer foods from a totally different part of the world?

Does that mean you can’t adopt this healthy lifestyle and eating plan?

The greatest component of the Mediterranean lifestyle lies in how you live, connect and eat, much more than the specific foods you choose.

Finding success with this new way of eating (and living) is much more about cutting back, or eliminating processed and “junk” foods, and choosing a variety of foods that follow the food pyramid and will provide your body with the nutrients it needs to get (and stay) healthy. 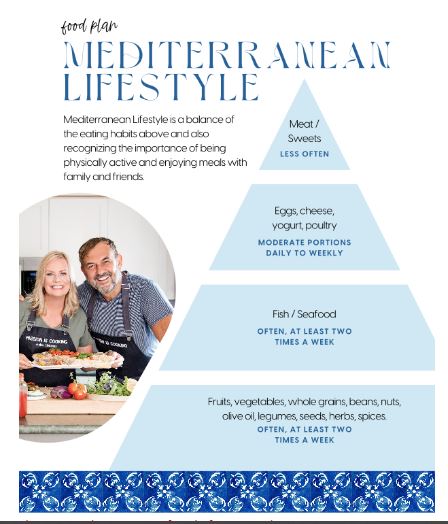 If you’re Latino, for example, food can play a huge part in your cultural identity and influence your overall happiness.

We call it “comfort food” for a reason, and feeling like you have to abandon the foods you grew up with in order to have a healthy diet isn’t healthy or sustainable.

It would be unhealthy for you to eliminate culturally influenced foods from your diet in order to feel better.

We actually advocate doing the opposite.

Check out the observations from this recent study that examined heart health in Puerto Rican adults. The participants all ate a Mediterranean-style diet infused with traditional Puerto Rican foods.

It found that participants who consumed foods such as root crops, fish, legumes and oatmeal had lower levels of inflammation and less insulin resistance (a precursor to Type 2 diabetes).

Other studies show that the traditional Nordic diet from Denmark, Finland and Sweden can protect heart health:

The Nordic diet emphasizes vegetables, berries, and fish, and limits red meat, sweets, and ultra-processed foods. It can protect heart health and also reduce inflammation. Instead of wheat, rye is preferred.

Adapt the Mediterranean Diet way of living for you.

The benefits are the same, but the foods are more culturally relevant to the population.

Make sure you’re learning about and trying new foods in addition to continuing to eat the foods that are most familiar and comfortable for you.

Getting stuck in a rut is just as detrimental to your healthy lifestyle.

We encourage you to mix it up as much as possible. 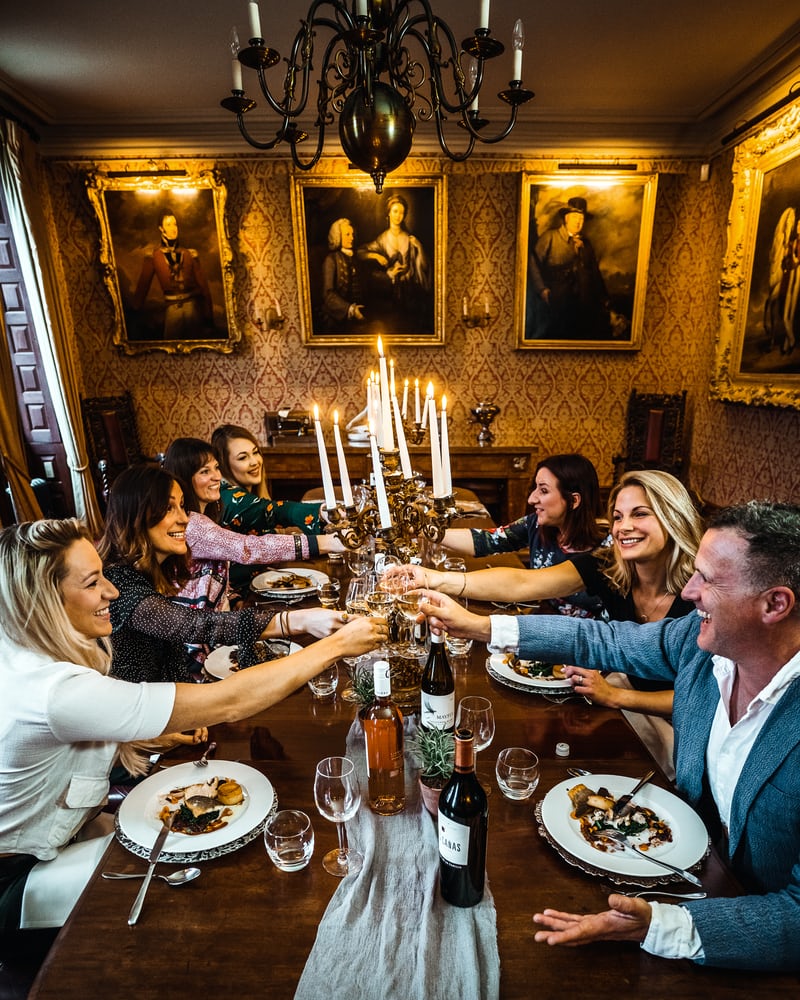 In fact, our International Dinner Club features recipes and menus from different locations around the world every single month. It gives you a chance to explore new foods from around the world in a healthy and connected way with friends and family.

During the monthly get togethers inspired by this program, our participants not only learn to use new ingredients but also acquire new cooking skills.

We also include wine and juice pairings and a myriad of fun facts about the region and travel highlights to keep your evening fun and interactive.

Our Food Pyramid helps you pay attention to the patterns of what you’re eating every day instead of the specific ingredients in your recipes.

As long as you’re incorporating the points we’ve highlighted above, you can adopt a healthy Mediterranean diet using whatever foods light you up.

Thanks for reading & watching!

We’d love if you share this with someone inspire them! 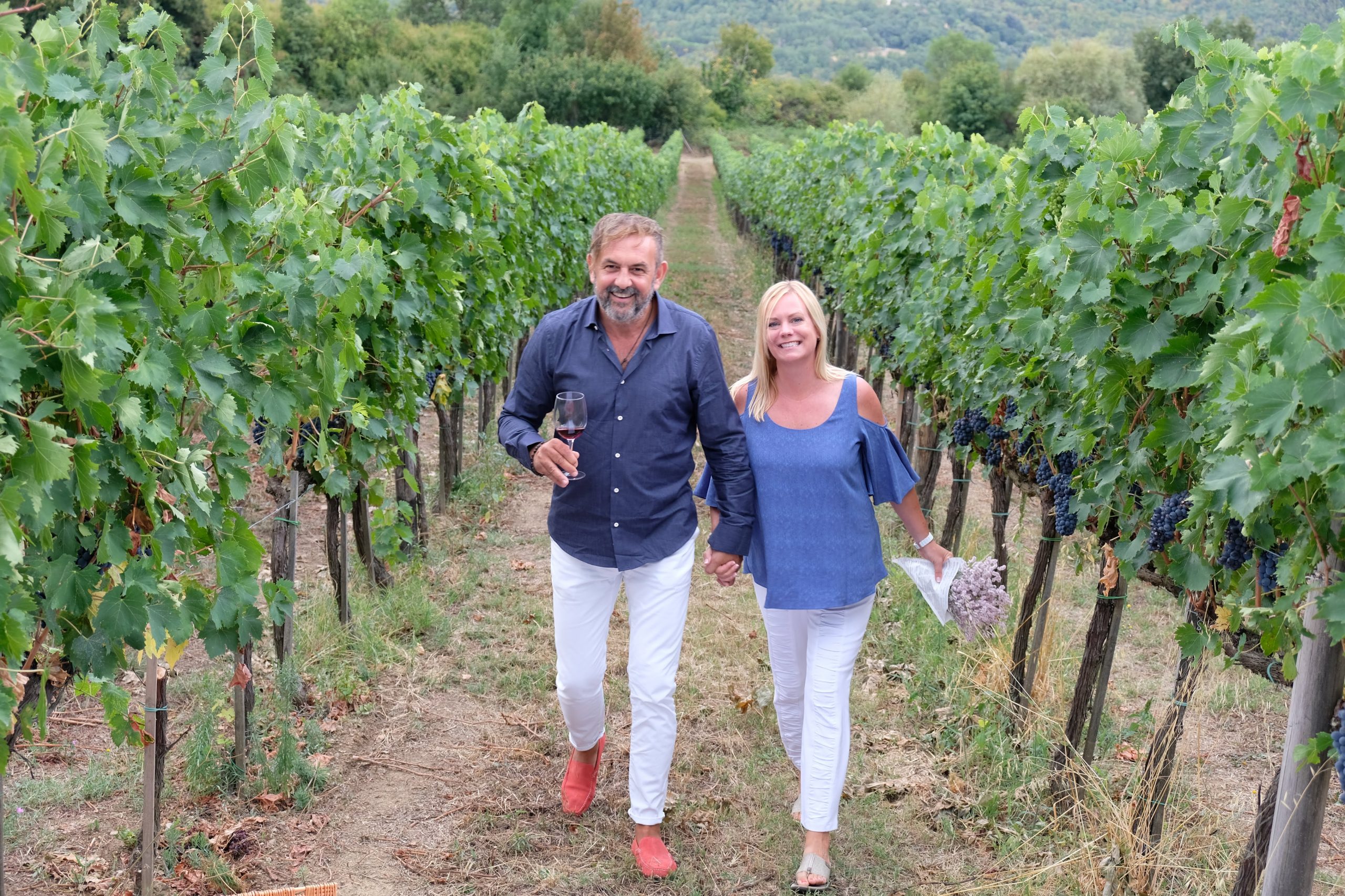 Learn the 3 Secrets to the Mediterranean Lifestyle from Anywhere

Fill out the form below and join the family.

As a a Rich Life Strategist & Health Advocate (Anita) and World-Renowned, Multilingual Italian Chef (Dario), we have so much to share with you! Our healthy and passionate Mediterranean lifestyle and mindset initiatives will inspire you to create a lifestyle focused on simple changes that brings you joy and lead to health, happiness, and longevity.

We’ve integrated our skills with global culinary techniques, recipes, nutrition, and mindset adjustments to show you exactly how to do this. It’s time to feel more confident and have more fun in the kitchen again, while re-discovering the world and re-connecting with the ones you love. Best of all, this creates a ripple effect and re-ignites other facets in your life.